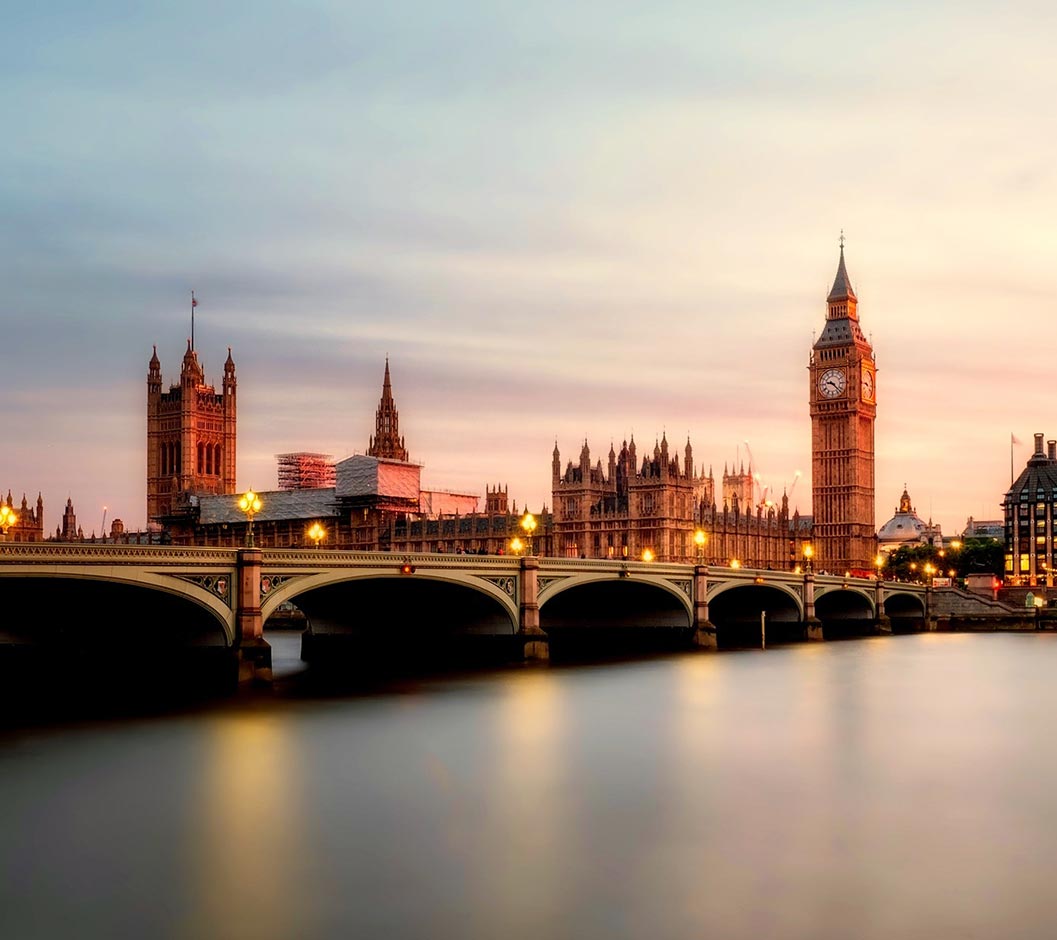 LONDON, UK – 26 March, 2019 – London has today been named the best-rated destination in the world in the annual Travellers’ Choice awards for Destinations, announced by TripAdvisor, the world’s largest travel site.

The TripAdvisor Travellers’ Choice awards for Destinations recognise the locations that are the most popular among TripAdvisor reviewers based on millions of reviews and opinions. Award winners were determined using an algorithm based on reviews and ratings for hotels, restaurants and experiences in destinations worldwide over a 12-month period. The methodology takes into account quality and volume of reviews to surface destinations that consistently deliver the best overall experience for travellers.

This year, London jumped from second place in 2018 to be crowned the world’s number one destination. The win comes after a huge spotlight shone on the UK last year, as the eagerly awaited wedding of the Duke and Duchess of Sussex took place. The international excitement around the wedding of Prince Harry and Meghan Markle no doubt spurred interest in the capital and helped boost it to the top spot in this year’s rankings. The Harry and Meghan effect is further underlined by a significant rise in bookings in the past year for several of London’s royal-focused experiences1:

“The global fascination with Harry and Meghan clearly has a powerful effect as this is the first time since 2016 that London has topped the world rankings. With the couple’s new Royal baby due imminently, London may continue to reap the rewards of the Harry and Meghan effect into 2020,” commented Hayley Coleman, TripAdvisor spokesperson.

“For anyone wishing to cross any of these popular destinations off their travel bucket list, we’d encourage you to plan your visit during off-peak seasons, when you can take advantage of great savings and fewer crowds.”

Elsewhere in the world category, Paris takes the runner up spot, while Rome follows in third place, Crete comes in fourth and Bali takes fifth. Interestingly, New York, a long-time favourite with travellers worldwide, slips outside of the world top ten to 13th, down from tenth last year. Phuket, Barcelona, Istanbul, Marrakech, Dubai, Prague and Siem Reap – which come in sixth, seventh, eighth, ninth, 10th, 11th and 12th respectively – all rank above the Big Apple.

Laura Citron, CEO of Visit London said, “We are delighted to see London top the list of TripAdvisor’s Global Traveller’s Choice Awards! To have the world’s largest travel site’s community name London as the best-rated destination in the world, is a true validation of the incredible hard work of our tourism industry, ensuring our visitors have exceptional experiences every single day of the year.

“London has an exciting history as a centre for creativity and free thinking, from Shakespeare to the birth of punk and the catwalks of today.  This creative energy and cultural vibrancy can be felt in every aspect of London life: food, fashion, arts, exhibitions, shops, and nightlife.   From speedboating up the Thames like James Bond to experiencing new heights on the London Eye or the Shard; discovering hidden street art in East London to sampling world cuisine in Soho – there is something to suit every taste and budget and we look forward to welcoming many more visitors to our great city in 2019 and beyond.”

The awards also reveal the UK and Channel Islands best-rated destinations and while London ranks as the UK’s number one destination overall, for the seventh year running, the north is home to more winning destinations than the south, with six Northern winners versus four Southern.

Millions of travellers visit these iconic destinations every year, and those planning trips to one of these places should research the best time to go. Often, a trip either side of the peak season will mean a better experience with fewer crowds and cheaper prices on airfare and accommodation. For example, travellers can save up to 30 percent on hotels in New York City when visiting in March compared to September or up to 19 percent on Rome hotels when travelling in March versus June2. It’s also worth exploring beyond a destination’s well-known attractions – travellers frequently find a more authentic and memorable experience away from the main tourist areas.